I don’t really remember the first time I heard the term “UNESCO World Heritage Site,” but I know it has been since I’ve been here in Europe, and I know that everytime I plan to go somewhere I check to see if it is on the UNESCO list. Because if it is on the list, chances are – it’s going to be exceptionally cool and historical, not to mention, a great place to start a tour of any town. The good news is, I haven’t been let down yet. Although sadly, I haven’t been to many places on the list!

According to the organization’s website, UNESCO stands for United Nations Educational, Scientific and Cultural Organization, and the focus of the organization is “to encourage the identification, protection and preservation of cultural and natural heritage around the world considered to be of outstanding value to humanity.”

There are 981 sites currently listed as meeting the criteria, of which 759 are cultural, 193 are natural and 44 are in danger (I’m guessing the six in Syria and any other war-torn country are the list!)

Currently, I’ve been to 15 in Europe (and a couple in the States, but now that I’m aware of this list – I’ll be hitting more when I get back!) As I said, each have been completely worth the visit – some I would revisit again for sure.

Here’s a look at the ones I have been to:

Salzburg at night – beautiful! There is so much to see and explore in and around Salzburg. A recommended must-do is the Fraulein Maria Sound of Music Bike Tour! 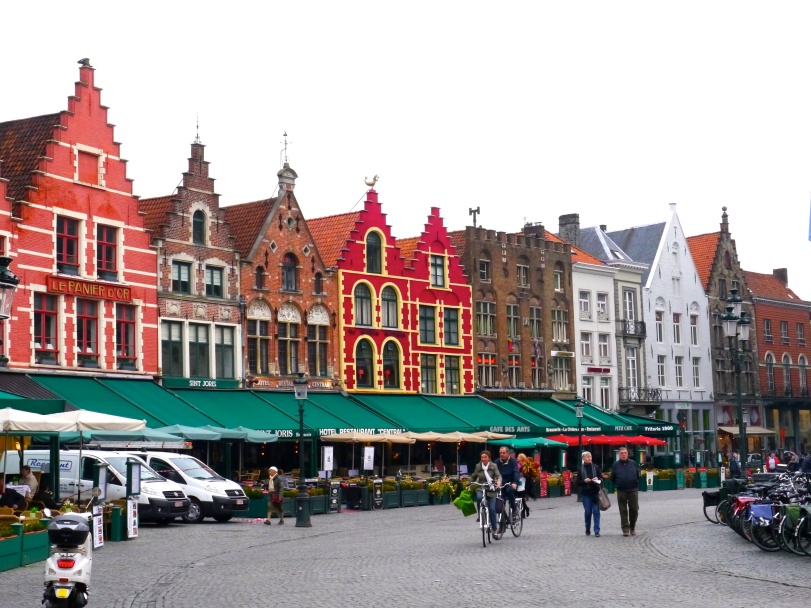 Ahhh, Bruges. I could walk around this town for days. Around every corner is something new to see – from the colorful buildings to the chocolate displays that are popular in the windows of the man chocolate shops!

One of the main buildings on the Grand Place, Brussels – pretty in the rain and grey skies! Yes, eating a waffle in Brussels is a must! As is the french fries with mayo – don’t plan on losing weight on this visit!

Prague – something to look at on every corner! The architecture is amazing, and the city has retained much of its charm over the many, many years.

5. The Palace of Versailles, France

The gardens alone are worth the visit! The Palace is expansive and ornate – although the crowds inside the Palace really drew away from its beauty!

A great little town with both German and French attributes! I’ve been to Strasbourg three times and I love it each and every time I have gone. It is awesome, and I discover something new every time!

7. Banks of the Seine, Paris, France 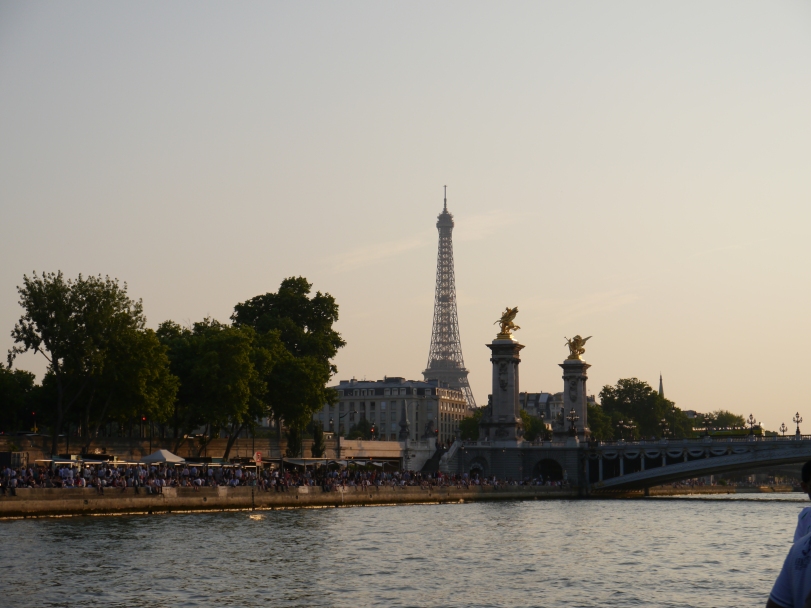 A great way to experience the banks of the Seine is on a river cruise! Or, buy a bottle of wine and a baquette and sit on the banks and watch the crowds!

The Wurzburg Residence – grand and pretty. The town is worth a visit as well – especially near the river, where you can grab a glass of wine and explore the sites on all sides!

Trier is home to the best ancient Roman ruins outside of Rome, Italy. The cathedral is amazing – as is the town, which has Roman baths and an amphitheater!

According to its brochure, it was founded in 1147 and is considered the most complete and best-preserved medieval monastic complex north of the Alps. Nice place for a day trip! 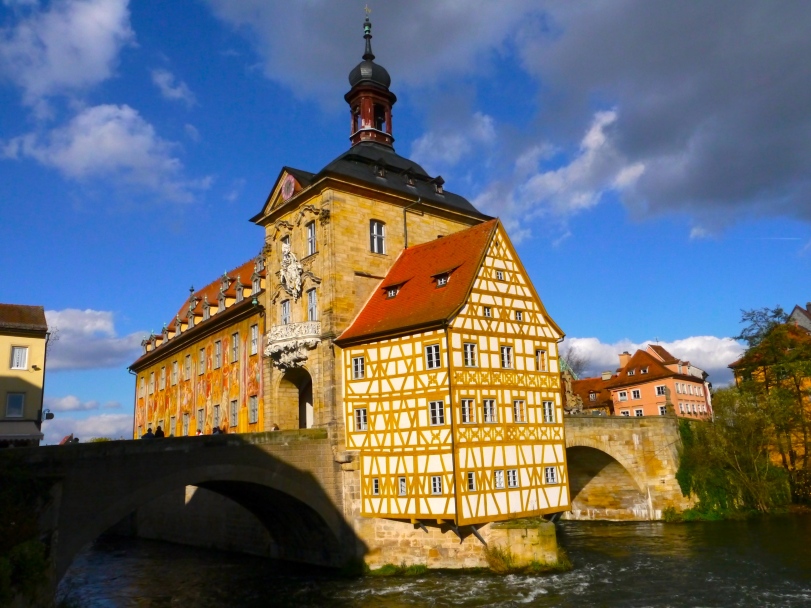 Bamberg escaped being damaged during WWII – thankfully! There’s no telling if this awesome City Hall would have made it. And it is one of the coolest sites to see!

This is the Berlin Dom, and while not entirely a museum, it is on the island with the five different museums that were built to mirror the art it houses. I just think the Dom is beautiful.

This was an unscheduled detour that we added in when we saw how close we were to it. The rumors are true – this tower leans. 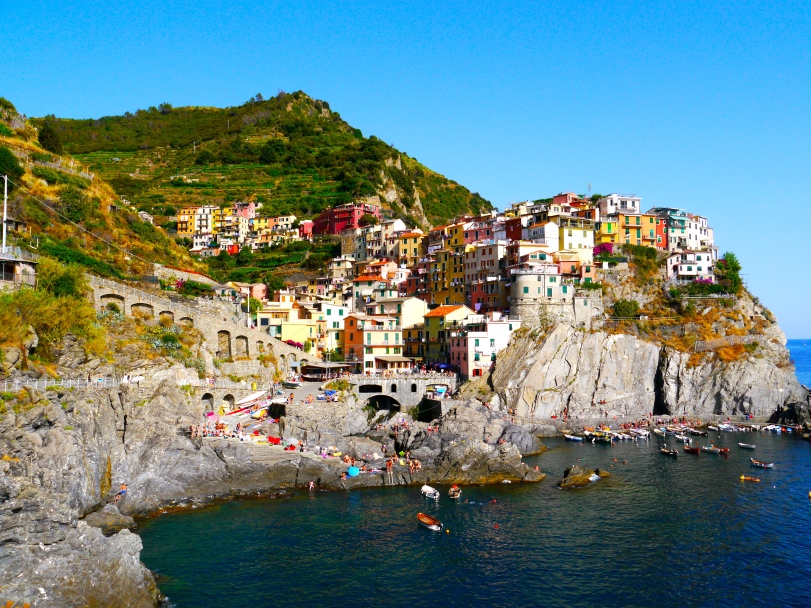 Anytime I talk about Cinque Terre, I want to jump back in the car and go there immediately. Wonderful, wonderful place!!

Switzerland is an impossibly beautiful country, and the Junfrau – one of the largest glaciers in Europe – is one of the prettiest places!

I would recommend each of these places, and hopefully in a couple of months, I will have added a few more to the list!

I’m realistic about the fact that I will not be able to see all the places on the UNESCO list, but I didn’t find any harm in making a list of places that I really, really want to see:

One thought on “Visiting UNESCO”